The Political Economy major is designed to study the relationship between government, society, and the economy in a holistic manner from a multi-disciplinary perspective. Political Economy majors investigate how real-world market systems are embedded in both politics and society. They graduate with a mastery of a broad range of contemporary analyses as well as a deep understanding of classic works of political economy.

The study of Political Economy is both scientific, with its rigorous attention to social science methodology, and normative, with its concern for the big questions of how best to organize politics, society, and the economy. Political Economy seeks to examine the role of the state in the economy, and to assess which government policies and market institutions can move us toward a better society.

Some of the issues addressed in the major and its courses include, but are not limited to:

How to Declare a Major

The Berkeley Network for a New Political Economy 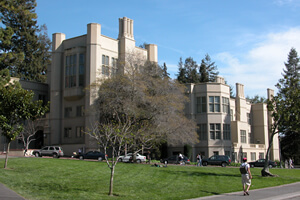 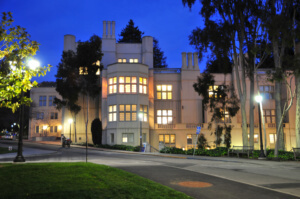 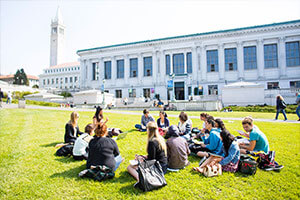 “For me, my Berkeley education was about one thing: making a difference. And to impact today’s world that’s undergoing rapid and tectonic shifts, the Political Economy degree, along with other IAS degrees, provides exactly what’s needed: a deep and nuanced understanding of the multidimensional relationship between theory and practice, as well as ideology and impact. And if that’s not enough, the dynamic and curious students along with brilliant professors and mentors offer a never-ending opportunity to challenge yourself, learn and grow.”
-Toby Frankenstein, Class of 2006, Member of the Alumni Advisory Board